All our tours are private. Please contact us if you have any questions about the possibilities. We charge € 50 per hour euro include vat, fuel, wifi and refreshments. 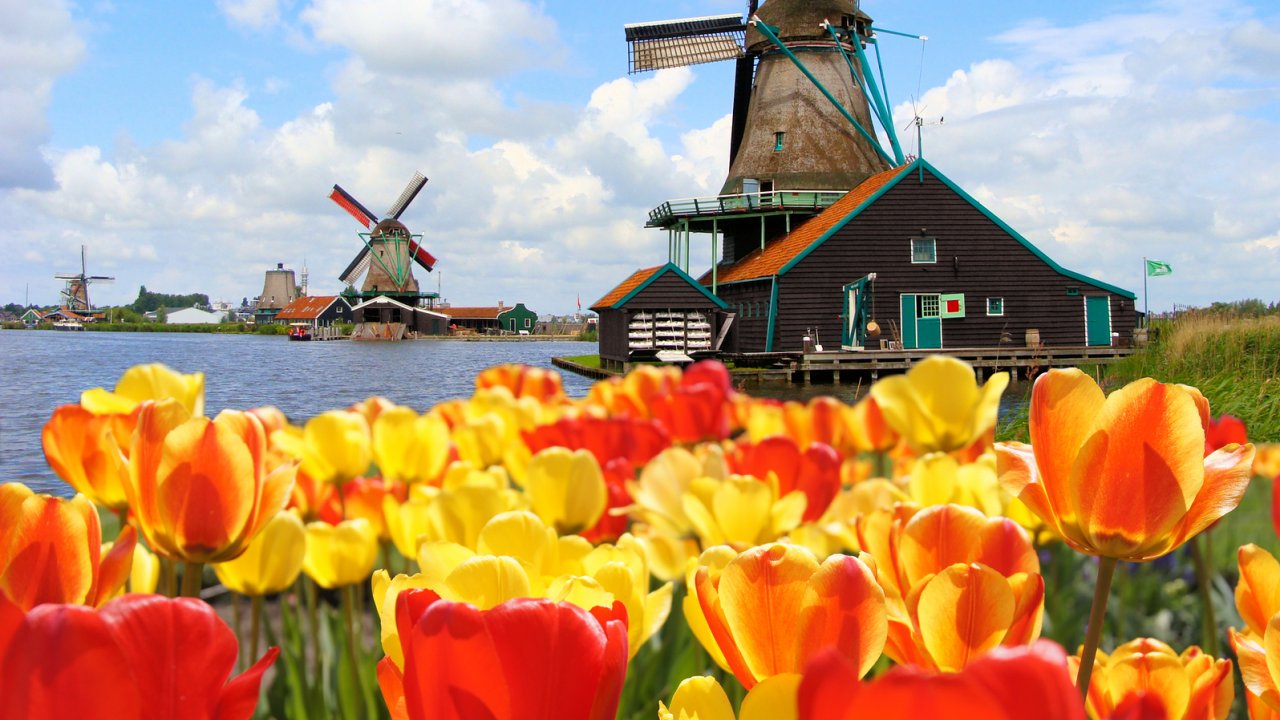 This taxi tour covers the magnificent area of the Dutch polder landscape, north of Amsterdam. Marked by windmills, dykes and ditches. First you will be taken to Zaanse Schans where you will have the opportunity to visit a windmill and wooden shoe factory. Next stop is the world-famous village of Volendam with its typical green wooden houses and locals dressed in their traditional costumes. We will continue to the medieval town of Marken that’s more than cheese. It´s a town with authentic 17th century architecture, the Old Streets.

Tourism has had a relatively small influence on the old traditional town. The village, still only fully accessible by boat (you can also rent a boat to ride throw the village), is one of several places commonly known as the Venice of North or Venice of the Netherlands. Giethoorn has over 180 bridges. Giethoorn is a very popular attraction. The village of only 2620 inhabitants sees between 250,000 and 300,000 tourists every year. 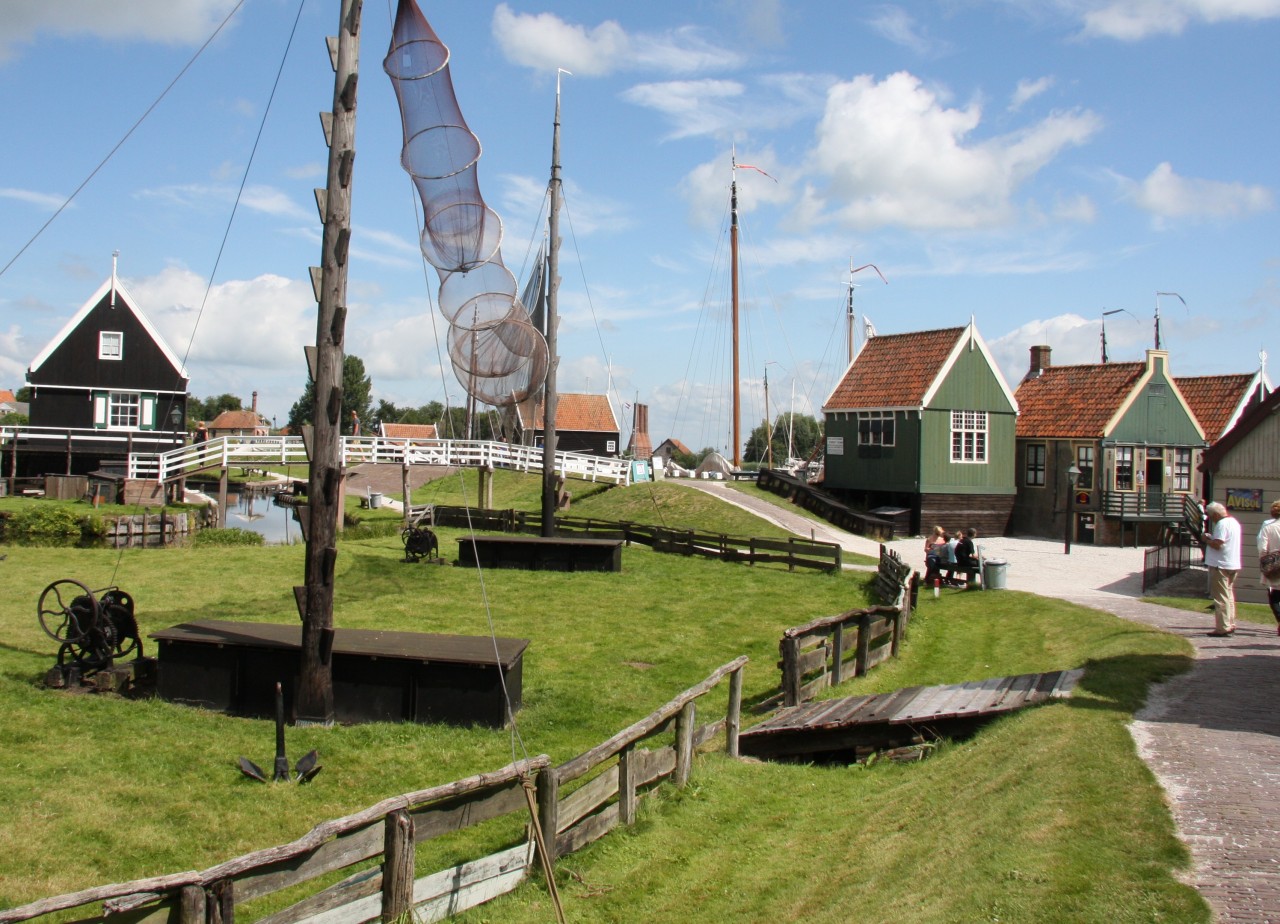 The Zuiderzee Museum, located on Wierdijk in the historic center of Enkhuizen, is a Dutch museum devoted to preserving the cultural heritage and maritime history from the old Zuiderzee region. With the closing of the Afsluitdijk (Barrier Dam) on May 6th, 1932, the Zuiderzee was split in two parts: the waters below the Afsluitdijk are now called the IJsselmeer, while the waters north of it are called the Waddenzee. 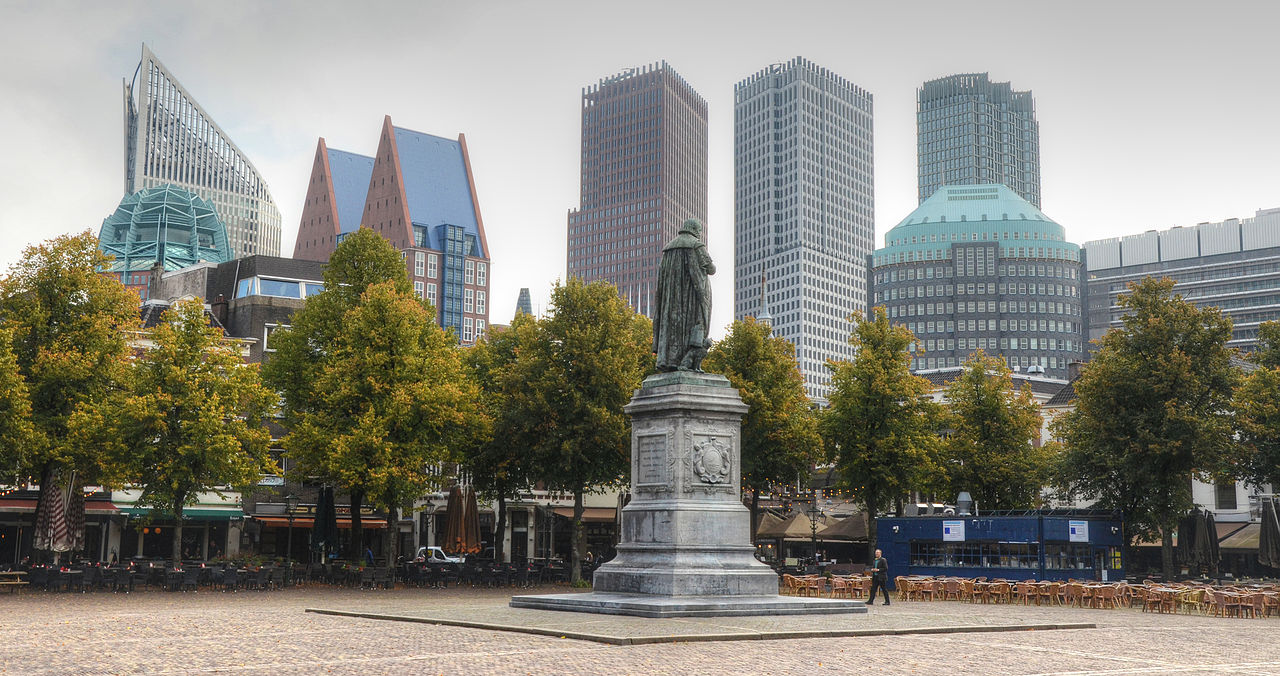 Madurodam is a miniature park and tourist attraction in the Scheveningen district of The Hague in the Netherlands. It is home to a range of 1:25 scale model replicas of famous Dutch landmarks, historical cities and large developments. The park was opened in 1952 and has since been visited by tens of millions of visitors. In 2012, Madurodam celebrated its 60th anniversary.

Scheveningen is one of the eight districts of The Hague, as well as a subdistrict of that city. Scheveningen is a modern seaside resort with a long, sandy beach, an esplanade, a pier, and a lighthouse. The beach is popular for water sports such as windsurfing and kiteboarding. The harbour is used for both fishing and tourism. 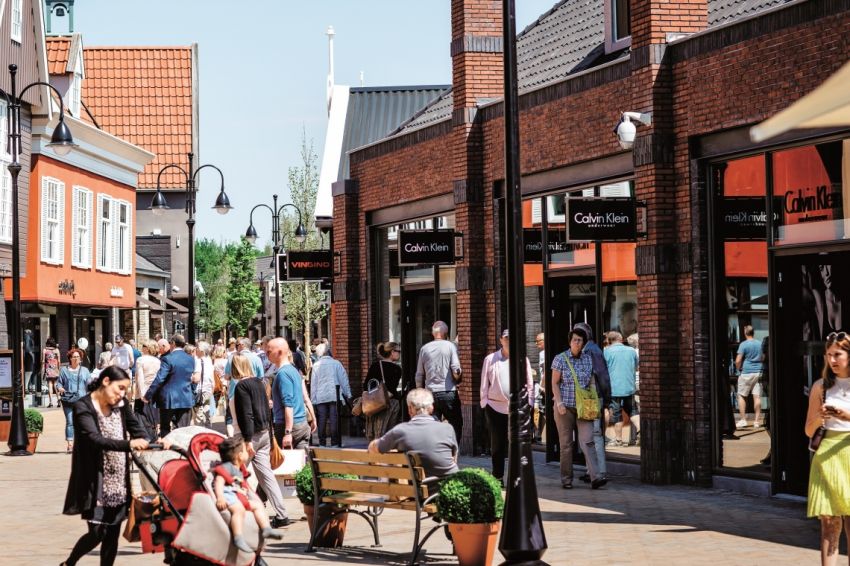 The Designer Outlet Roermond is a factory outlet center of the British company McArthur Glen. The center is located at the edge of the Roermond city center and opened in November 2001. With 3.75 million visitors each year it is a much public migratory attraction.
At the Designer Outlet Center are several restaurants and cafes. There is also an indoor children’s playground and there are parking for over 3,000 cars.

Batavia City is the first fashion “outlet” (factory outlet center) in the Netherlands, located on the IJsselmeer near Lelystad (Flevoland). The outlet is named after the ship Batavia from 1628, a replica of which is moored nearby, at the Batavia Yard. There are ladies’, men’s and children’s fashion, shoes, lingerie, perfumes and sports and outerwear sold in hundreds of stores and more than two hundred and fifty major brands. There are seven restaurants, including McDonald’s, La Place and Subway. 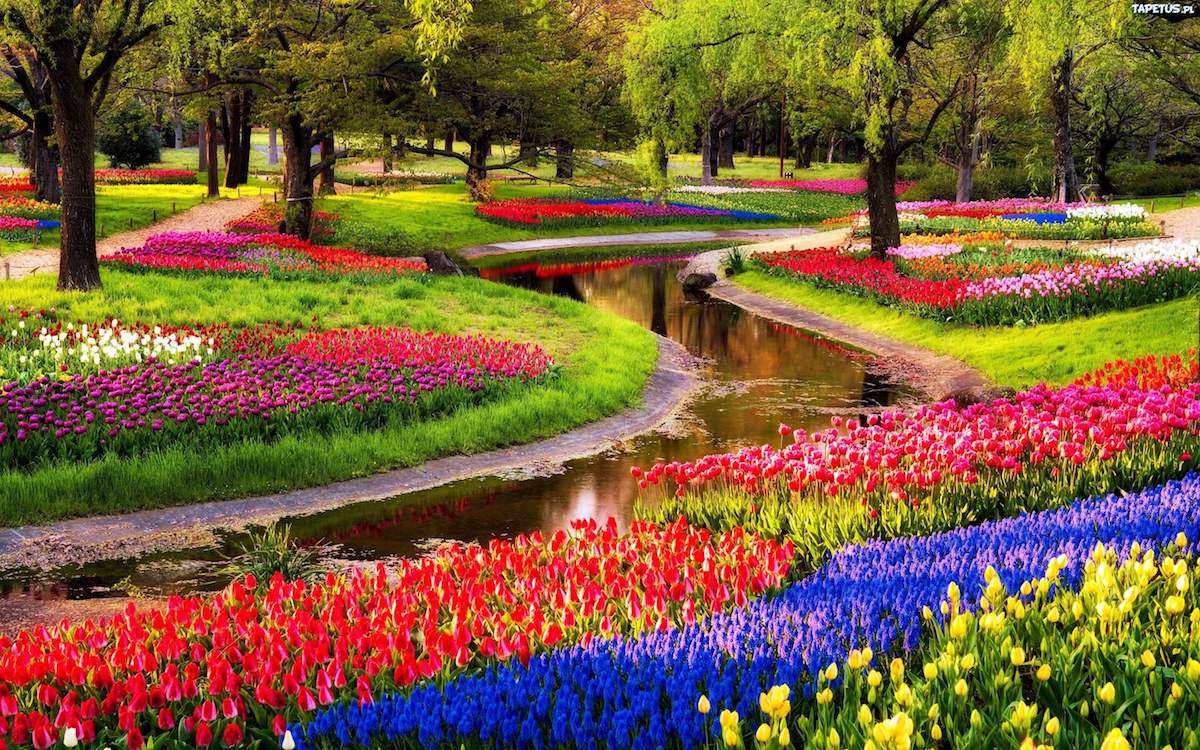 Keukenhof (“Kitchen garden”), also known as the Garden of Europe, is one of the world’s largest flower gardens. It is situated in Lisse, the Netherlands. According to the official website for the Keukenhof Park, approximately 7 million flower bulbs are planted annually in the park, which covers an area of 32 hectares (79 acres). Keukenhof is located in South Holland in the small town of Lisse, south of Haarlem and southwest of Amsterdam. It is accessible by bus from the train stations of Haarlem, Leiden and Schiphol. It is located in an area called the “Dune and Bulb Region” (Duin- en Bollenstreek).Keukenhof is open annually from mid-March to mid-May. The best time to view the tulips is around mid-April, depending on the weather.